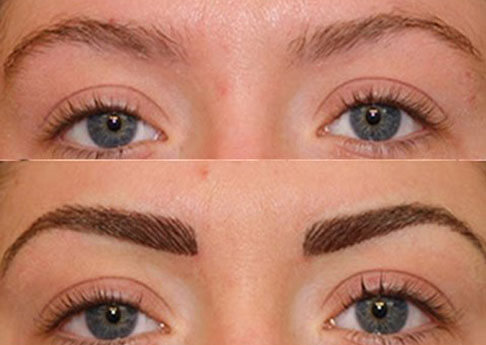 These days, girls are paying a lot of attention to the face, features and overall beauty of eye. For this, where they are opting for eyebrow transplant, they are going for eyebrow uplifting brow is and also removing wrinkles. Sometimes they feel eyebrows are thick, small or have a mark of injury or do not you like their shape? Often girls have such complaints. Actually, the trends of eyebrow Transplant are fast becoming popular among girls and boys these days. You can give your eyebrow not only the desired shape but also make it thick or thin. According to an estimate, in the last few years, the demand for Eyebrow Transplant has increased by 30%. Even Cosmetic Surgeons are getting queries from girls who want to make their eyebrows like any celebrity. Although not everyone's demand is complete, because everyone's face cut is different and the eyebrow shape matters a lot, it is not necessary that they look good on your face too. Only after seeing the face cut, surgeons advise the client to guide the right eyebrow.

Until a few years ago, the people used to have eyebrows surgery, whose eyebrows have been cut or burnt in the accident, but now the number of girls has increased rapidly, which wants to give their eyebrows a curvy look. Many girls are stratified like eyebrows. In this case, it is curable to get rid of the feminine look. If 800 to 1000 hairs are used for this, then it costs of eyebrow transplant is between Rs 15 to 50 thousand rupees.

To ensure maximum survival rate (97%), the graft is treated with the special formulation. According to the pre-drawn line, small punctures are created, in which the selected hair follicles are placed. During transplantation, the natural direction of hair growth and the angle of its inclination remains the same.

While doing eyebrow transplant, it is vital to track the natural direction of eyebrow hair because the angle of the hair transplanted plays an important role in the final look of the eyebrows.

There are four important elements for having a successful eyebrow transplant surgery, which are:

The donor area in eyebrow transplant is not from eyebrow rather other parts of the body so that hairs have some different characteristics from the rest of your eyebrows in terms of appearance and the rate at which it will grow. As it grows it will take its own path and pattern from the existing eyebrow, though will never be able to replicate the same In the first days of transplantation, the patient may feel a headache, itching and burning in the implantation area. The swelling of transplanted grafts is possible. Such side effects are minor and get over in five to seven days, it’s temporary. During the first month, implant grafts accrue completely. After two months of operation, the process of hair growth has been restored.

The following recommendations will help speed up the recovery process after the transplantation operation: 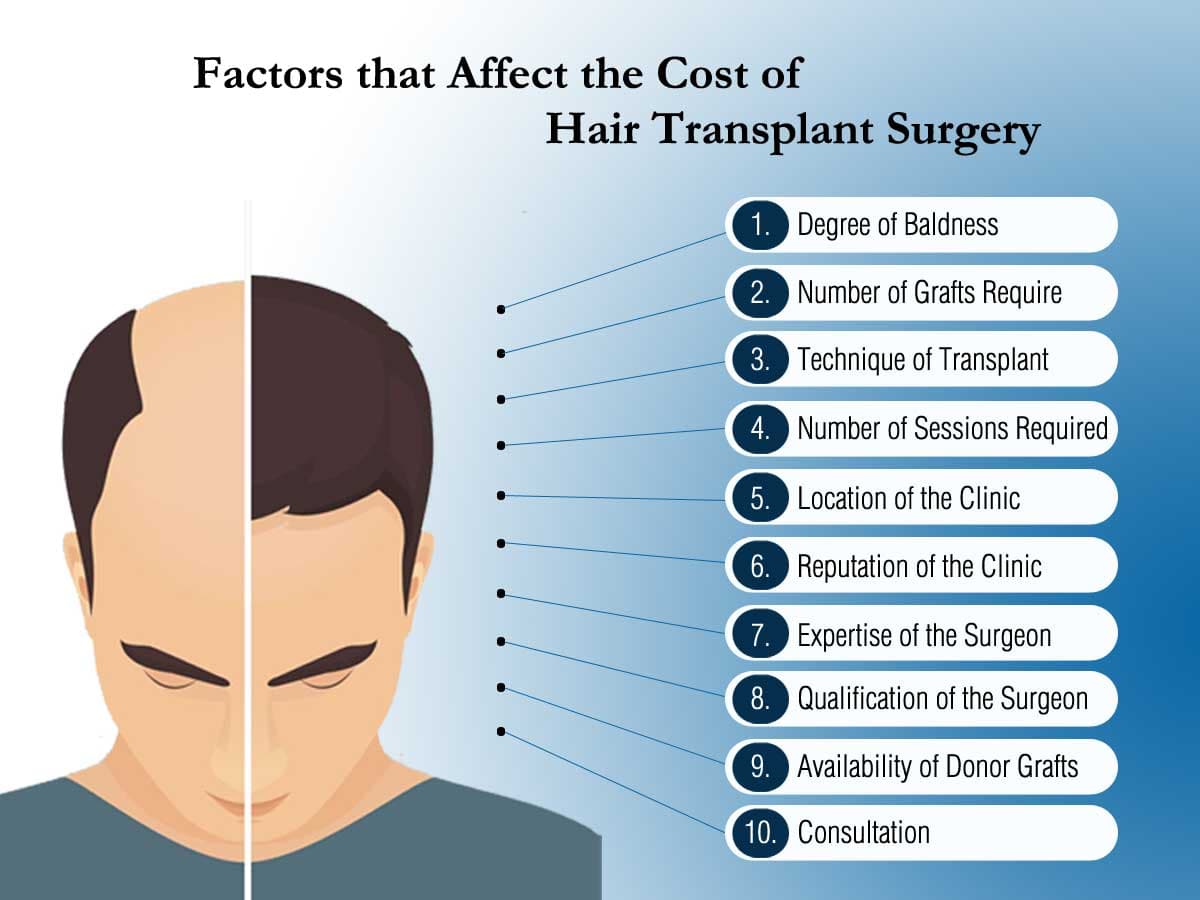