It is obvious that the issue of hair loss seems like men’s problem but that is practically far from being true, as the women folks also suffer hair loss, or have thinning hair. This condition can be caused by a number of underlying factors including stress, medical conditions or genetics.  Medical revelations have also suggested that hair loss may be caused by the deficiency in vitamin D.

However, hair loss is a universal side effect of the thyroid disease but never diagnosed as a serious or permanent medical condition as long as you get the needed medical attention. Initially, the issue of hair loss in women could not be directly traced but later research traced and discovered it was caused by the predominance of testosterone.

Causes of Hair Loss in Women:

The problem which is medically found to cause hair loss and they are as follows:

Alopecia Areata Causes hair to fall out in startling patches caused by the body’s own immune system but which is usually reproduced within six months to one year.

Childbirth: Before childbirth, hairs flake, meaning a relative amount of hair loss in one fell swoop but hormonal levels get balanced up after childbirth.

Hair fall in women can be due to their inappropriate diet. A diet like they will be having less protein than a requirement.

patients must be wary of long-term use of these tight hairstyles which can cause scarring of the scalp and permanent hair loss and this isn’t a myth.

Hair loss is one of the most renowned side effects of the two well-known cancer treatments: chemo and radiation therapy

In treating hair loss in women, physicians have used a number of clinical solutions to help the rapid correction of such a problem. Some of these treatment solutions are as follows:

However, a good number of women with polycystic ovary syndrome are said to suffer from a persistent hormonal imbalance which invariably means that the body produces higher levels of androgens than what is needed. This situation often results in extra hair sprouting out of both the face and body, while at the same time hair on the scalp grows thinner. 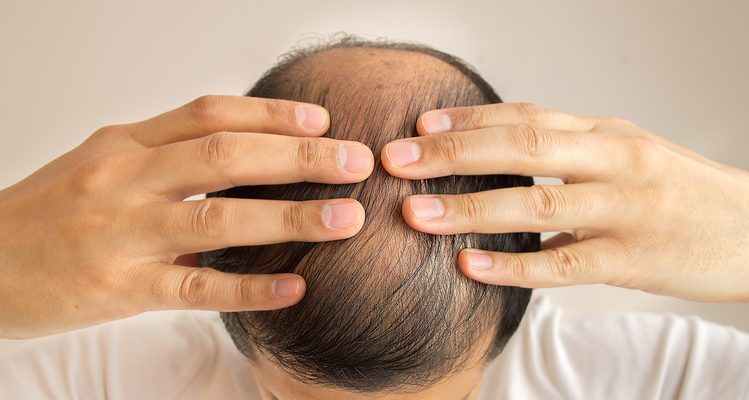 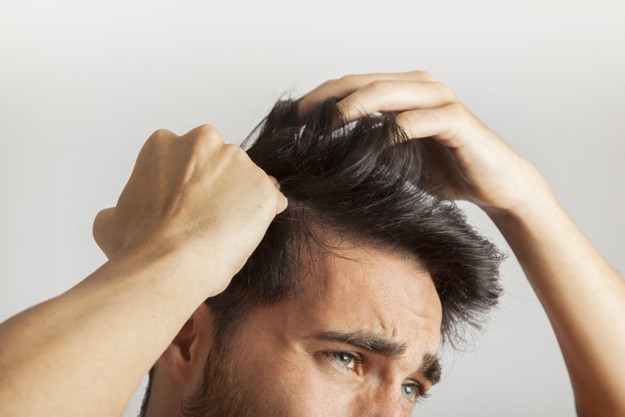 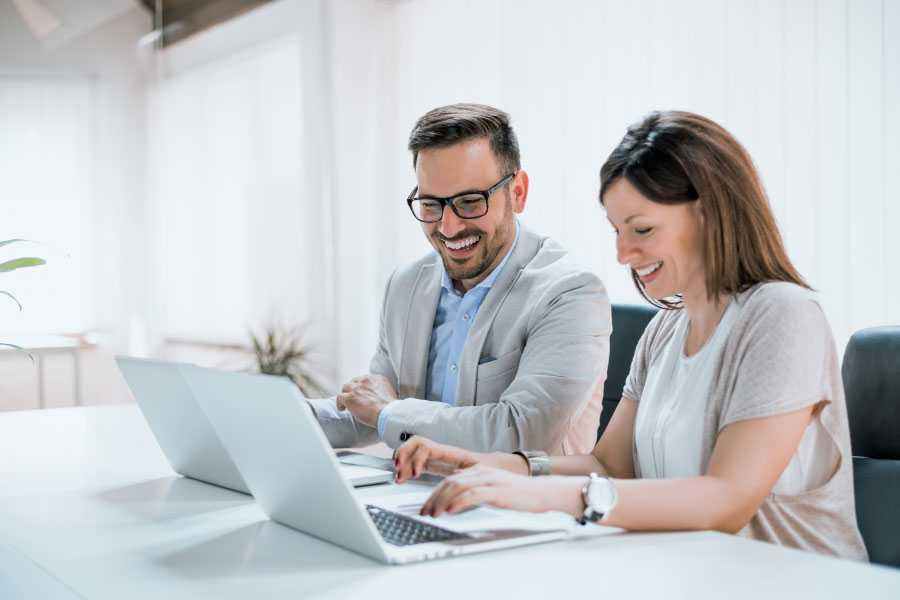